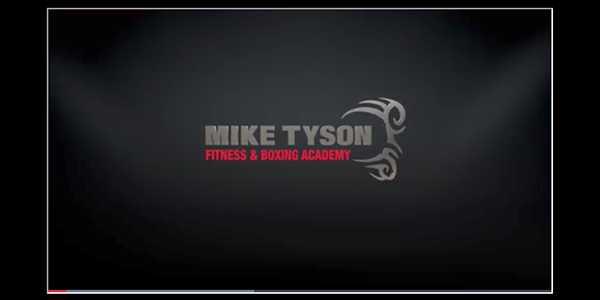 Mike Tyson, the former undisputed heavyweight boxing champion of the world sets his sights on opening eight venues around the world for his new boxing academy, including one here in Australia.

Tyson’s first gym which is likely to open in Dubai, is hoped to inspire the sport and create a career for those willing to give boxing a try.

“Boxing training is about doing something you hate doing, until you learn how to love it.”

Mr Tyson’s boxing academy headquarters are in Las Vegas, Nevada, but he and his partners plan a two-year project which will see gyms in up to 10 countries and five continents opening, including Australia, France, New Zealand and across North Africa – as well as the UAE.

The Mike Tyson Academy is looking to offer the sport to a new, growing audience of fight fans and plans to brings boxing to the masses.

A decision on which one of the two Dubai venues being considered for opening the first academy will be confirmed shortly.

Academy centres will include a range of commercial cardio and commercial strength equipment, plus functional training and boxing training classes all in addition to the feature full size boxing ring.

One Australian supplier MYZONE, has already been selected as the exclusive technology/wearable partner for the gyms.

Those involved in the project want to tap in to the growing female interest in boxing and show that it can be as much about fitness as being punched in the face. “Women love boxing, and that’s an area we want to develop,” said Patricia Beyeler ­Columbo, fitness and business development manager.

Academy co-founder Frederick “Frenchy” Madzimba said the Tyson Academies are a global franchise opportunity. “We’ve been working on this idea for two years and taking boxing to new markets around the world,” he said. :We’re looking to expand quickly.”

Tyson will host a gala dinner tomorrow at the Dubai Ballroom, JW Marriott Marquis Dubai, to celebrate the launch of his academies.

To find out more about the MYZONE technology enquire below. 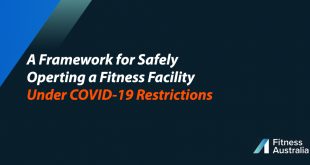 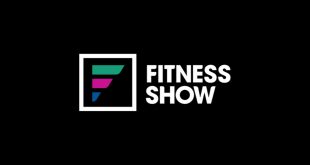 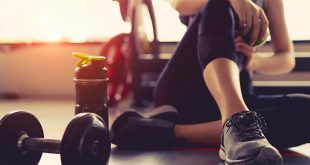