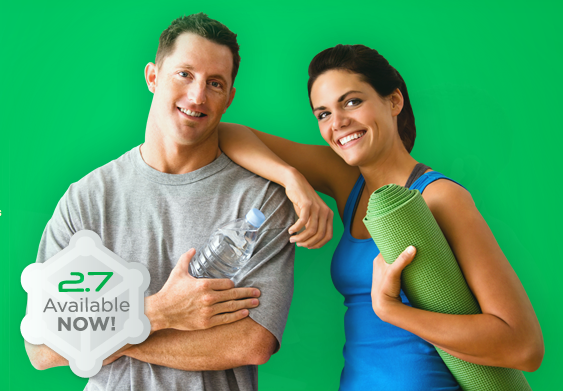 The latest version of Clubware, Australasia’s leading fitness centre management software, has launched with a raft of new features, further enhancing its profile as the most user friendly product of its kind on the market.

Originally launched in 2001, with version 2.0 released in 2006, Clubware is distributed by Debitsuccess and FFA Paysmart; both companies are part of the Transaction Services Group, the largest full service payment solutions provider in Australasia.  Today, Clubware is used by more than 800 health and fitness clubs across Australasia.

Mark Ford, Support Manager, Clubware says the business is thrilled to release Clubware 2.7, which was designed and developed through the valuable feedback received from users in the fitness industry.

“The latest version of Clubware includes improvements in a number of features designed to create an enhanced user experience,” says Mark.

Key updates to the new Clubware 2.7 include:

Mark says that Clubware’s continued development and improvement has grown its popularity with clubs and associations outside the traditional health and fitness space, with a growing range of organisations finding its tools and features useful for running their administration.

To schedule a time to upgrade your system or if you have any questions about the upgrade, contact Clubware.