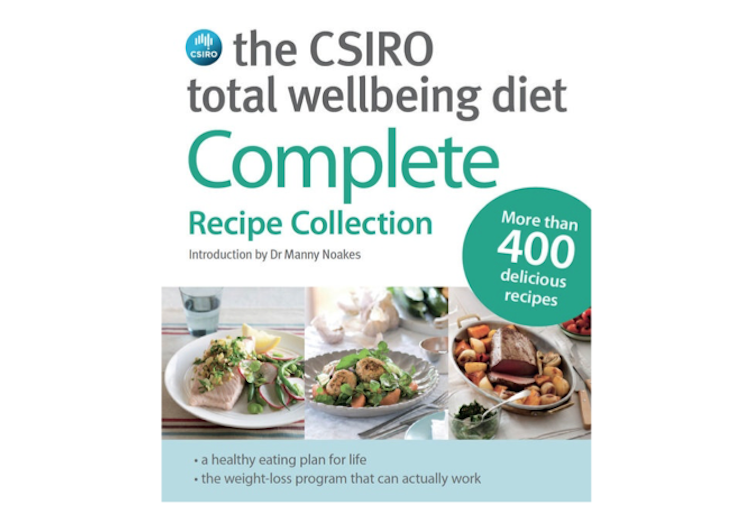 To celebrate ten years since the Total Wellbeing Diet was first introduced, the ultimate  Complete Recipe Collection (pub: 23 9780670078530September) is being published, which contains over 400 accessible CSIRO recipes for breakfast, lunch and dinner – all in one volume.

This title is available from 16 September. To find out more click here.