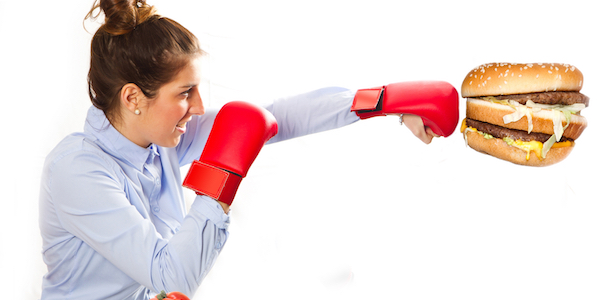 Share
While it’s known that metabolism slows when people diet, new research indicates that metabolism remains suppressed even when people regain much of the weight they lost while dieting. The findings come from a study of contestants in “The Biggest Loser” television series.

Despite substantial weight regain in the six years following participation, resting metabolic rate remained at the same low level that was measured at the end of the weight loss competition.

The average rate was approximately 500 calories per day lower than expected based on individuals’ body composition and age.

Tags The Biggest Loser weight gain after the biggest loser