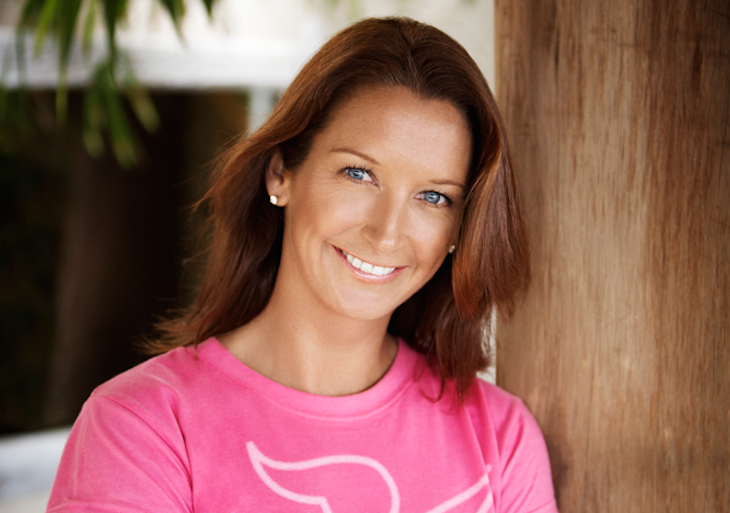 Following a successful Melbourne launch in 2012, the Asia Pacific World Sport and Women (APWSW) Conference has been confirmed for Sydney this October, with an incredible keynote speaker.

The APWSW Conference responds to a growing industry and community demand to increase women’s involvement in sport across all levels. It will provide a platform to facilitate discussion on ways in which we can attract, engage and retain women in the business of sport.

Recently announced as a keynote speaker is the most successful female surfer in history, Layne Beachley. Layne currently serves on the board of Surfing Australia, Sport Australia Hall Of Fame, is an ISA Vice President, Director of her own charity, the Layne Beachley Aim For The Stars Foundation and is long time ambassador for Wyndham Vacation Resorts Asia Pacific.

“We couldn’t think of a better keynote speaker than Layne. She has been a true pioneer for women in sport. Her achievements are unprecedented and her drive and undeniable passion make her a superb role model for women wanting to achieve their sporting dreams,” says Advisory Board Chair, Michael Brown.