Latest News
Home / In the news! / A Revolutionary New Way To Raise Money In Your Sleep For Surfaid 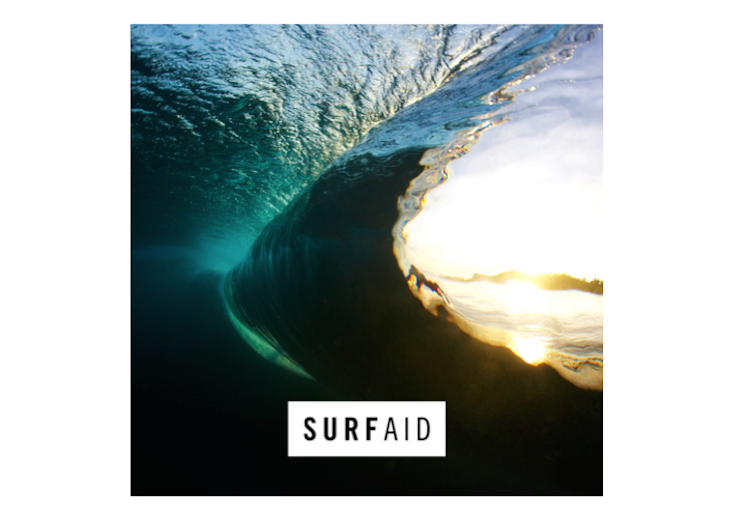 Imagine if you could donate money in your sleep to a great cause, without it costing you a cent. Well, that’s exactly what charity organisation SurfAid has made possible.

In a world first, SurfAid has partnered exclusively with well-known music streaming service Spotify to create an album featuring relaxing sounds of the surf. The album is titled ‘Surfify’ and every time a track is played from it, Spotify donates a small royalty fee to SurfAid.

Playing the album doesn’t cost the listener anything, so Spotify users are being encouraged to listen to the Surfify album as many times as possible, and to share it with friends. The more plays, the more donations to SurfAid. In fact, play the album on repeat overnight and you’ll be literally donating in your sleep. Even if you’re unable to listen, play it on mute and you’re still raising money.

Watch a short 90-second film below to explains a little bit about SurfAid the charity, and how Surfify works.

“We’re encouraging as many people as possible to listen to the Surfify album and share it across their social networks. Every time a track is played SurfAid is a little closer to changing someone’s life for the better,” he said.

SurfAid.org helps improve the health, wellbeing and self-reliance of people living in isolated regions. Places where usually only surfers visit. Over the past 15 years the charity has been working together with communities and local government to prevent mother and child suffering and death. Saving lives in these remote places can be as simple as providing mosquito nets, clean water and improving nutrition.

The project was developed by a team of passionate surf lovers at advertising agency BWM Dentsu, in partnership with Spotify.

Jamie Mackay, SurfAid board member and BWM Dentsu Chief Strategy Officer and Managing Director, Sydney, said the agency was proud to have created such an innovative campaign for such a deserving cause.

“SurfAid is an amazing charity and we wanted to create a fundraising tool that could be easily used by an audience outside of just the surfing community, and we think we’ve hit the nail on the head with Surfify.

“The tracks on the Surfify album are perfect for meditation, for parents who want to sooth their babies, or for anyone who wants to chill out. What we really want is for people to put Surfify on repeat overnight; that way they’ll be lulled to sleep by the soothing sounds of the surf and SurfAid will get the royalties. It’s a win-win,” he said.

You can learn more about SurfAid and listen to the Surfify album on the SurfAid website. You can also find the playlist by searching for “Surfify” on Spotify.