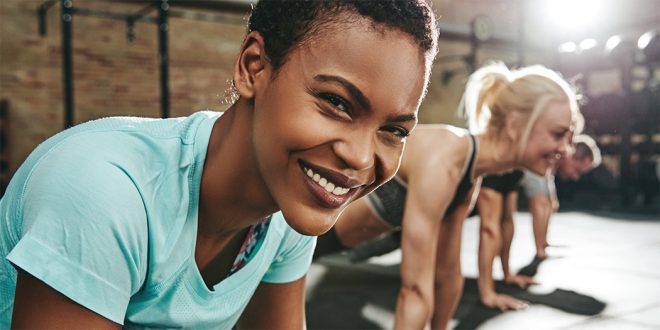 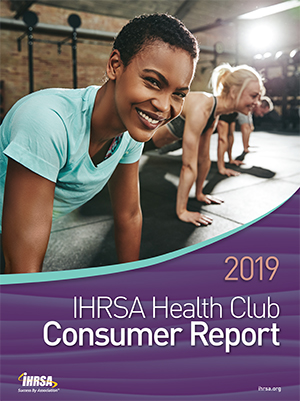 In order to adequately recruit, serve, engage and retain health club customers and members, it’s crucial to understand them – their needs, their wants and their behaviours. That’s why IHRSA’s annual Health Club Consumer Report is consistently one of the association’s best-selling publications.

The 2019 edition, released in September, is based on a nationwide sample of more than 20,000 interviews and provides demographics and health, sports, and fitness participation data on U.S. health club consumers.

The following are “10 Key Findings” from the new report:

1. One out of five Americans ages 6 and older belong to a health club. More than 62 million Americans belonged to a health club in 2018, representing 20.8% of the total population ages 6 and older. 2. Health clubs attracted a record-high number of Americans. Including both members and non-member users, health clubs attracted a total of 71.5 million consumers in 2018. 3. The average annual household income (HHI) for health club members was $79,230 in 2018, consistent with recent years. Approximately two out of five health club members come from households with an annual income of at least $100,000 (40%). 4. On average, members attended a health club 105 days in 2018. Members between the ages of 35 and 44 used a health club most frequently at an average of 116 days, while the under 18 age group used a health club least frequently at an average of 65 days. 5. Consistent with historic trends, treadmills remained the No. 1 attraction at health clubs, claiming utilisation by 42% of total members. Resistance machines were second, attracting usage from 35% of members. 6. Roughly 15% of health club consumers used a personal trainer in 2018. Approximately 44% of personal training users were female, while 56% were male. 7. Roughly 26% of health club consumers engaged in small group training in 2018.Approximately 54% of small group training participants were female, while 46% were male. 8. Core health club members, who attended the club for at least 100 days in 2018, accounted for nearly 47% of total members. Roughly one out of five health club members utilised the health club at least 200 days in 2018 (approximately 20%). 9. Average tenure for all health club members was 4.8 years. Older members stayed longer than younger members as the 65+ age group indicated being members for an average of 7.5 years, while the 18-24 age group indicated being members for an average of 2.9 years. 10. Roughly one out of five members belonged to more than one club (20%). Members of boutique studios were more likely to belong to more than one club than members of full-service facilities.

The report also includes recommendations for club operators, including:

If you operate a fitness-only club, decide whether or not you want to be in the discount commodity game.

At this moment in time, fitness facility operators, especially those in the fitness-only category, find themselves competing in an industry segment that’s dominated, possibly monopolised, by HV/LP operators (75% charge less than $25, and 32% charge less than $10 a month).

If your present business model is fitness-only (equipment, group exercise studios, and locker rooms), then chances are most of your competitors will be in the low-price game, and your existing and future members will frame their buying decision around the lowest price.

Consequently, if you plan to continue to operate a fitness-only model, your options include:

One of the most interesting sections of the report is the chapter entitled Generation Z and Its Impact on the Health/Fitness Facility Industry.

Generation Z represents 86 million Americans who were born in the year 2000 and later.

This chapter explores how large the Generation Z membership base is and, in particular, the size, scope, and behaviours of those ranging in age from 6 to 12 and 13 to 17.

Understanding the dynamics and unique attributes of Generation Z will surely help your club to thrive in the coming years.

Want to find out more?
Visit ihrsa.org/publications to access any of the IHRSA resources cited in this article. To purchase a copy of the 2019 IHRSA Consumer Health Club Report click here.

ABOUT IHRSA: Founded in 1981, IHRSA – International Health, Racquet & Sportsclub Association – is the industry’s global trade association, representing more than 10,000 health and fitness facilities and suppliers worldwide. Locate an IHRSA club at www.healthclubs.com. To learn how IHRSA can help your business thrive, visit www.ihrsa.org. John Holsinger, IHRSA’s Director, Asia Pacific, can be contacted at jwh@ihrsa.org or on mobile 0437 393 369.

Previous Why You Should Consider Adding SoulBody Fitness To Your Schedule
Next OUT NOW! The Summer 2019 WNiF Magazine 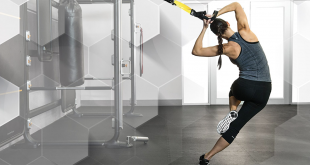 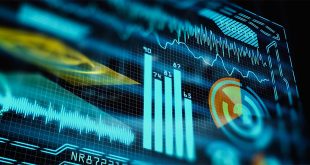 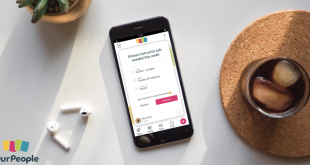