Latest News
Home / Events / ﻿Run for a Cause 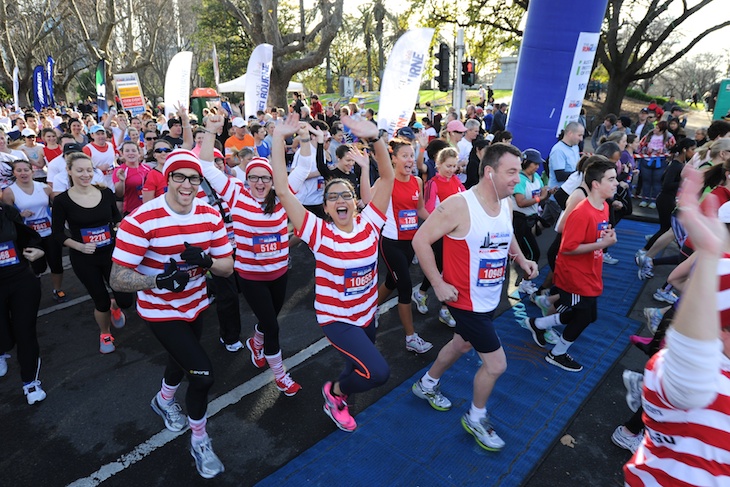 ﻿Run for a Cause

RUNNING FOR A CAUSE: THE AGE RUN MELBOURNE 2014, PRESENTED BY PEOPLE’S CHOICE

From the start line at the Arts Centre to the finish at Birrarung Marr, the event will provide runners and walkers of all ages and abilities the opportunity to take in and experience some of Melbourne’s key CBD landmarks and iconic locations.

Since beginning in 2008, Run Melbourne has raised more than $7 million for over 400 different charities across Australia. With an ambitious 2014 fundraising target of $2 million, participants are urged to sign up and begin fundraising.

Participants are invited to challenge themselves in one of the following events:

Let Run Melbourne 2014 inspire and challenge you to achieve your goals!