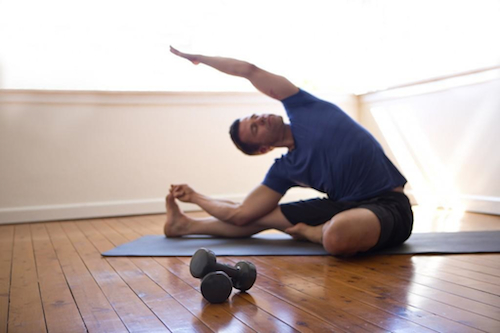 Power Sculpt Sets You Up For A Better Yoga Posture

Just before I roll out my mat, Manly’s Powerliving yoga studio manager Tobie Morris reminds me that the Power Sculpt class isn’t a yoga class but more of a fitness class with some music. ‘We don’t call it yoga, we use yoga movements but its not so much a mind body breath connection, but more like a conditioning class for yoga practice,’ she explains.

Available on yoga timetables throughout the US, this style of class combining the elements of body sculpt and yoga postures is fairly unknown in Australia. Adding a new dimension to the yoga practice, Power Sculpt isn’t focused on connecting breath and movement but more about firing up and strengthening those muscles that are integral to moving between postures in a fast flowing Vinyasa style class. Tobie says that in Vinyasa practice many people don’t have the strength so they use momentum to move their bodies, which can cause injuries.

Yoga teacher, Emma Burridge describes the class as a fusion of the power of Vinyasa with a really controlled strength component that balances cardio and strength. She says that students are encouraged to do at least one Sculpt class a week to balance it with an Align and Vinyasa practice for an all round fitness regime.

‘Funnily enough in the Vinyasa we don’t always or quite as often target the muscle group specifically, you get that all over strength but no real targeted areas,’ says Emma. In Sculpt ‘We work a lot on the shoulders, a lot on the shoulder girdle, the biceps, and on the triceps – everything we use in the push up, particularly in Vinyasa flow, the high to low push up.’

What can you expect?

There are a selection of light dumbbells ranging from 1.5kg to 5 kg, so it’s a good idea to select a couple of different sets of weights and play around to see what suits. Expect to hold fundamental yoga postures like crescent lunge, warrior II and chair pose, with basic body sculpt moves like tricep kickbacks, bicep curls and shoulder press added. You’re not holding the weights the whole way through the class as there is a fair share of upward and downward dogs and core specific exercises thrown in, not to mention some strong glute work. 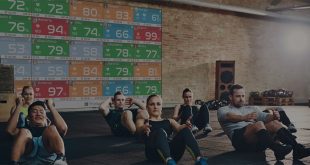 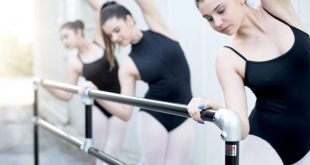 Grace In Form. Strength In Design. 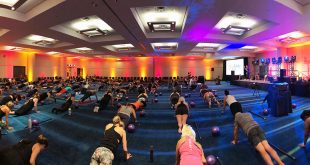 Why You Should Consider Adding SoulBody Fitness To Your Schedule 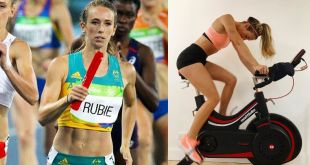 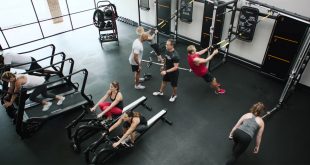 If you’re looking to drive revenue and differentiate your group training offering in a way ...