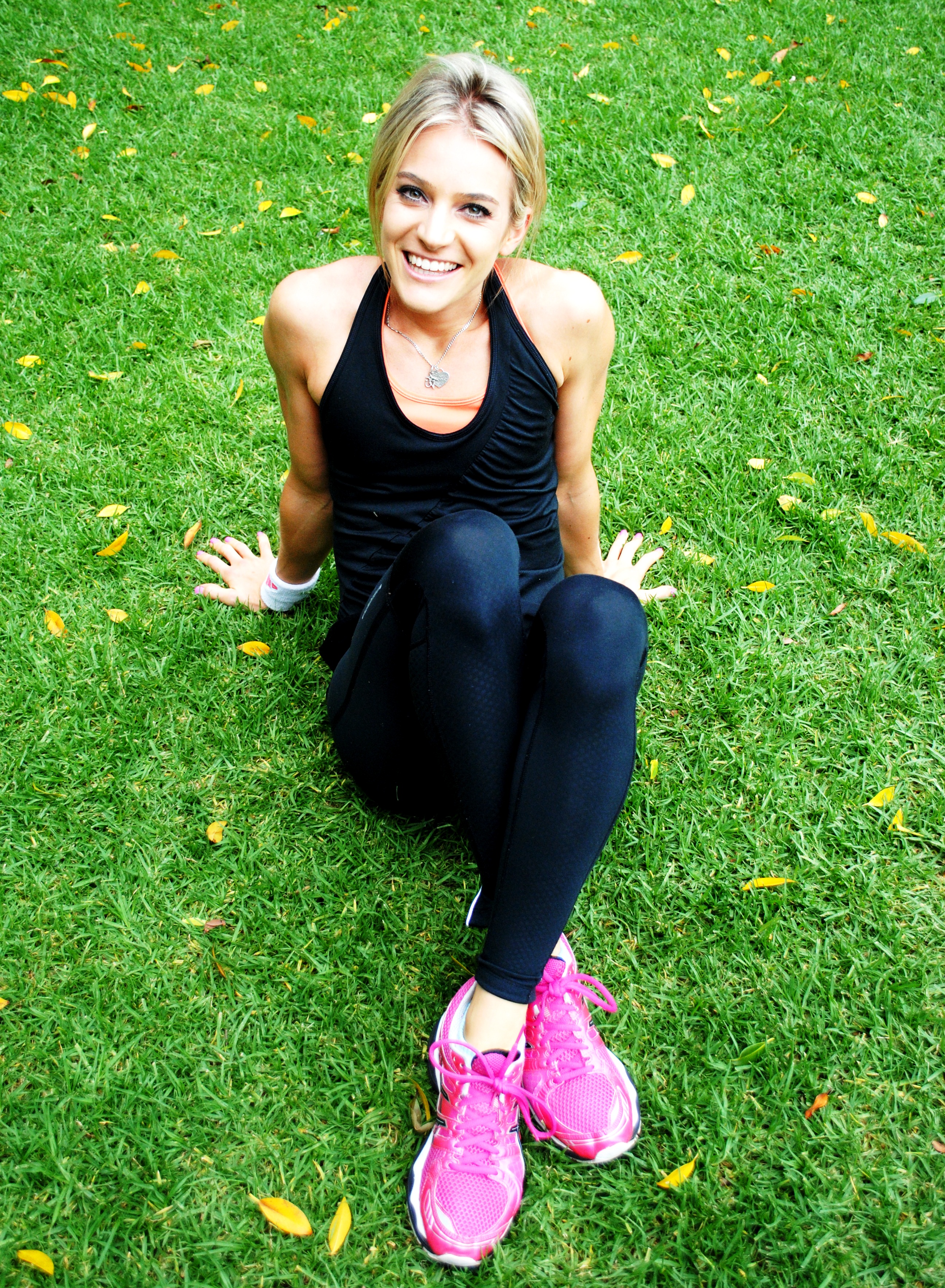 The Path to Personal Training

Originally, Kirsty Welsh was enrolled to study a Bachelor of Classical Performance in Music, until a light-bulb moment inspired her to choose health and wellness as her career path, with music being retained as a deep-seeded passion.

“Initially, I had no intention of being a personal trainer; but while I was at uni I decided I should work in a gym rather than a coffee shop, so without knowing too much about what was involved, I signed myself up to do Certificates III and IV with the Australian Institute of Fitness.”

“I really gravitated towards the idea of being a trainer, and as soon as I began my fitness studies, I knew I was in the right place. I loved the fact I could help prevent sickness and disease, and the people and the energy in the fitness industry really made me feel alive,” she adds.

Immediately after completing Cert IV Kirsty began personal training with Adrian Burton from the Institute. “This was really helpful, not just for my own health and fitness, but it also helped me as a trainer too, because it built my confidence as well as taught me about advanced exercises, running training, and how to structure a PT session effectively”.

Kirsty was mentored by Martin Harasek at Fitness First Adelaide, which is where her PT career officially began, and this is a process she highly recommends and attributes to being instrumental in her evolution as a trainer.

Since becoming qualified, Kirsty has established her own PT business (www.kirstywelsh.com) where she has achieved some impressive milestones, including:

To read about other people’s paths to PT check out the Autumn 2014 issue of the What’s New in Fitness magazine.